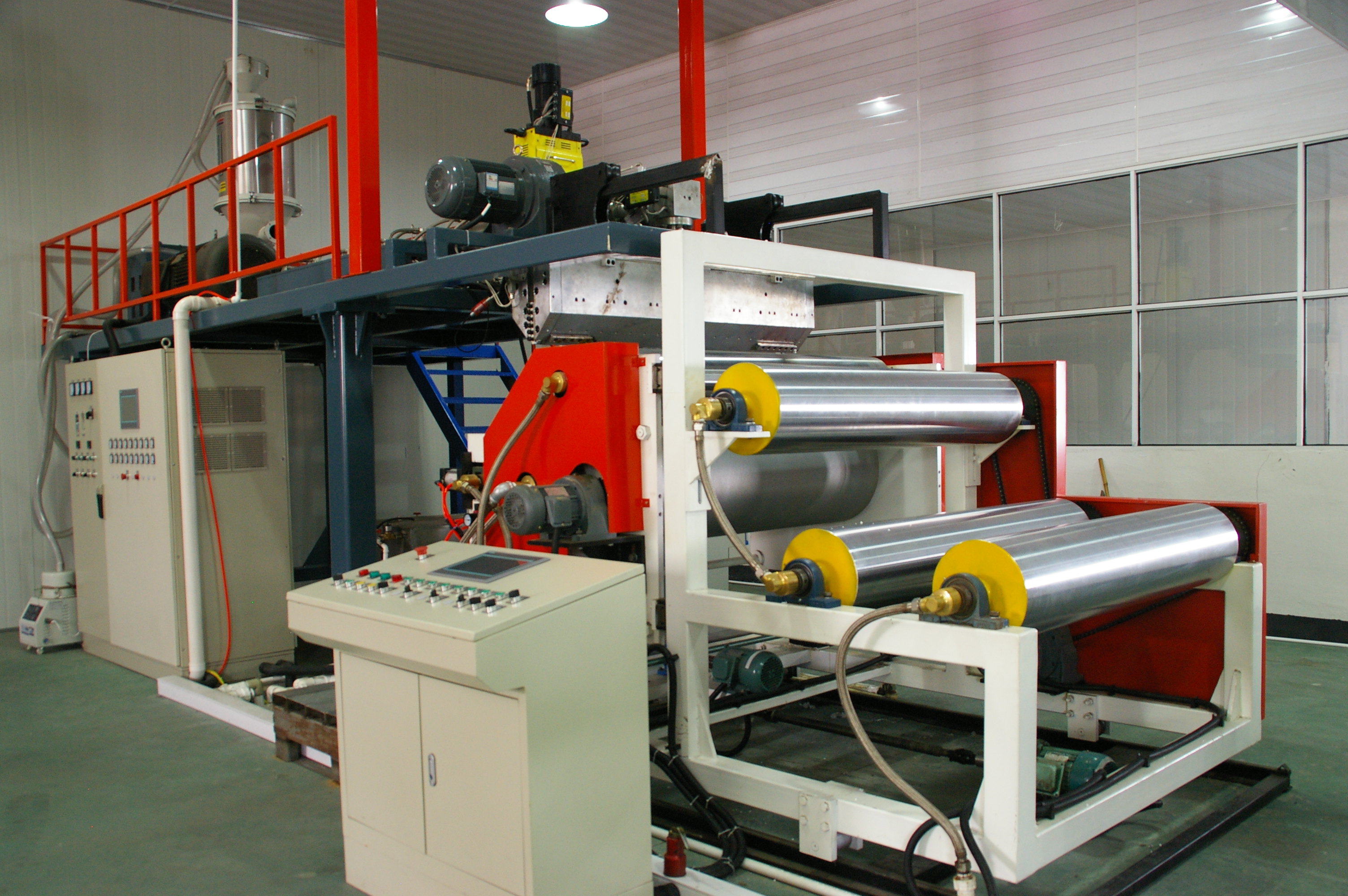 Hangzhou dongguang technology co. LTD., founded in 1984, is the key of township in zhejiang province, the national civiladministration welfare enterprises.

In 2007 the introduction of Germany Siemens control technology at the same time, the company has own professional EVA film production line, in the field of EVA solar film and EVA film equipment and rich achievements.

Why choose our EVA glue 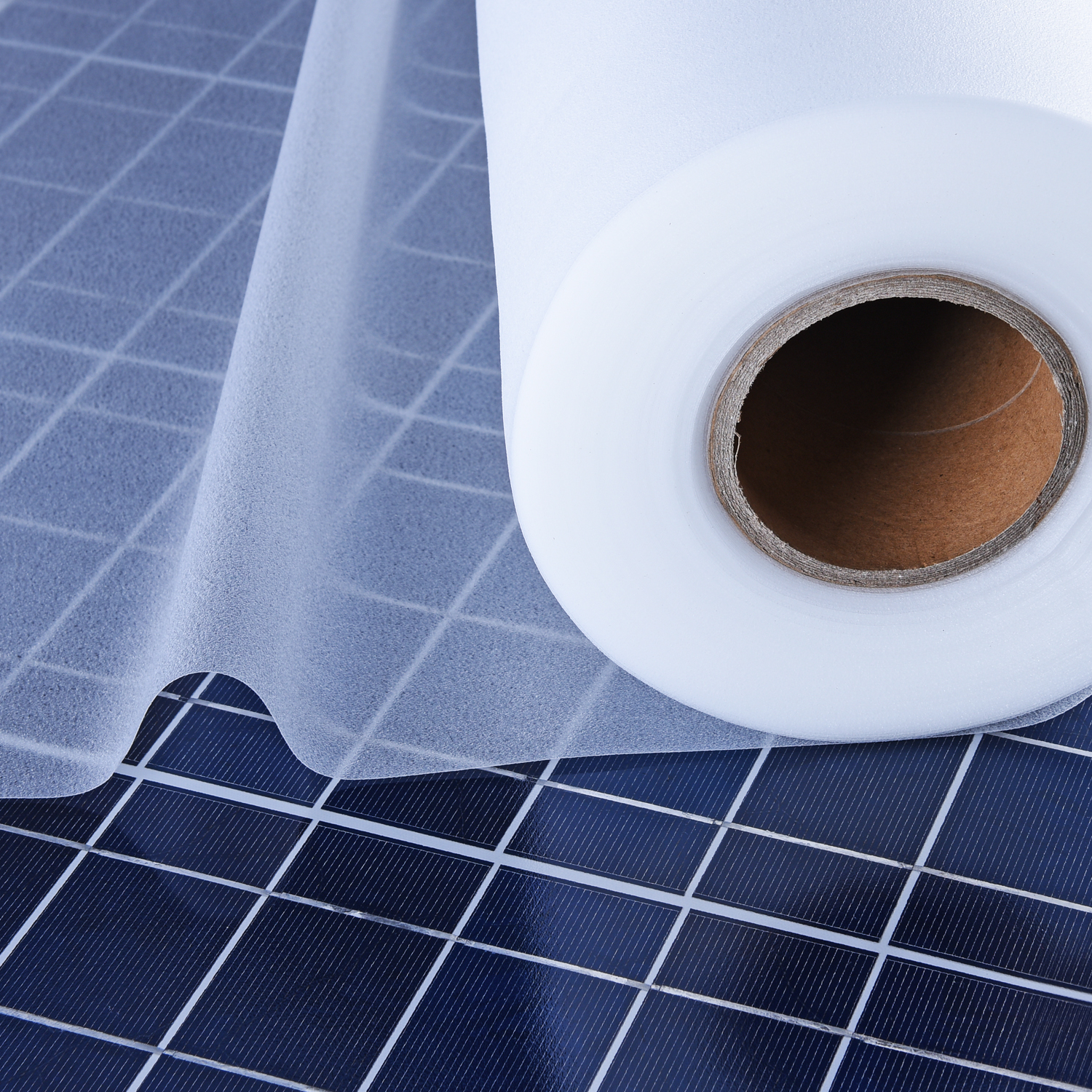 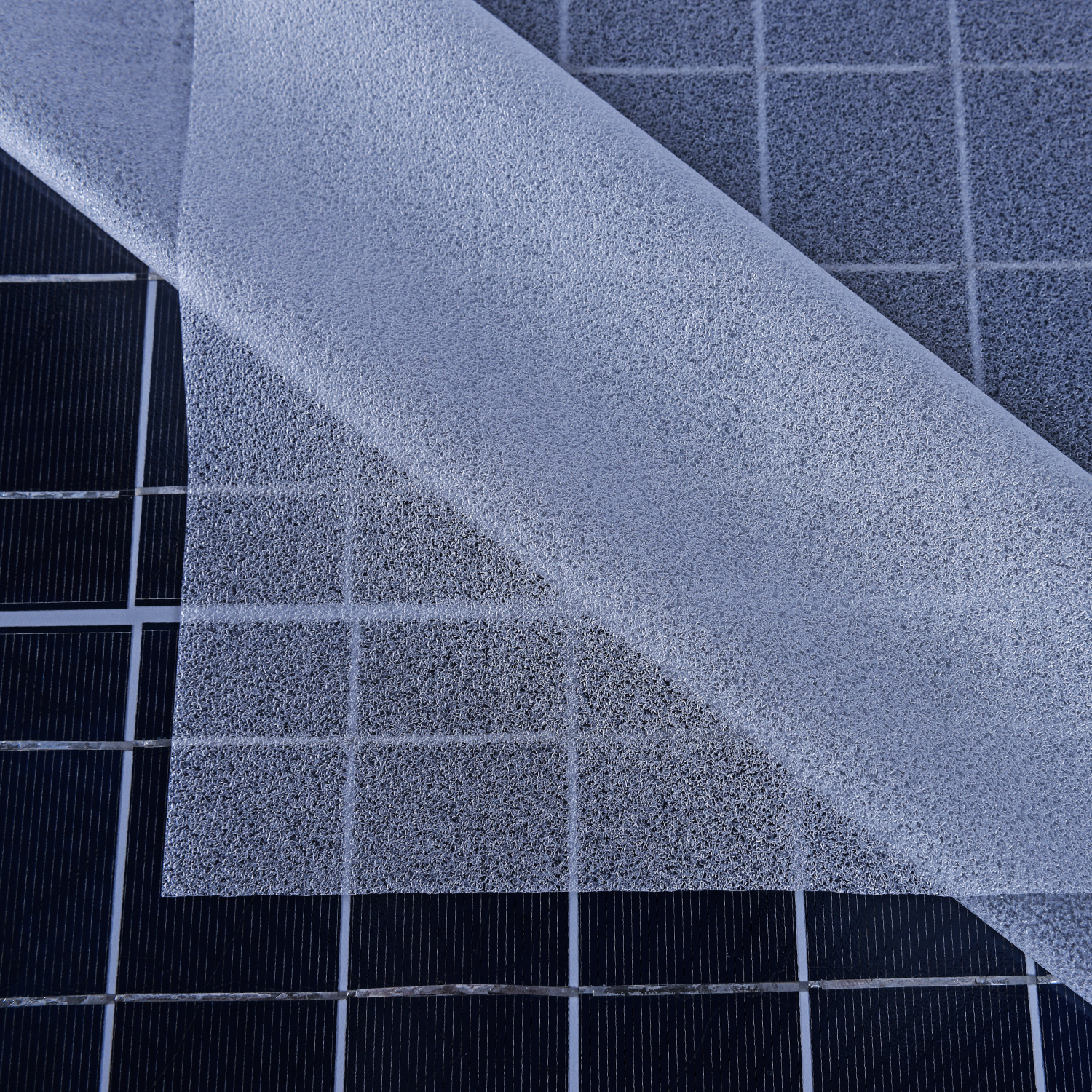 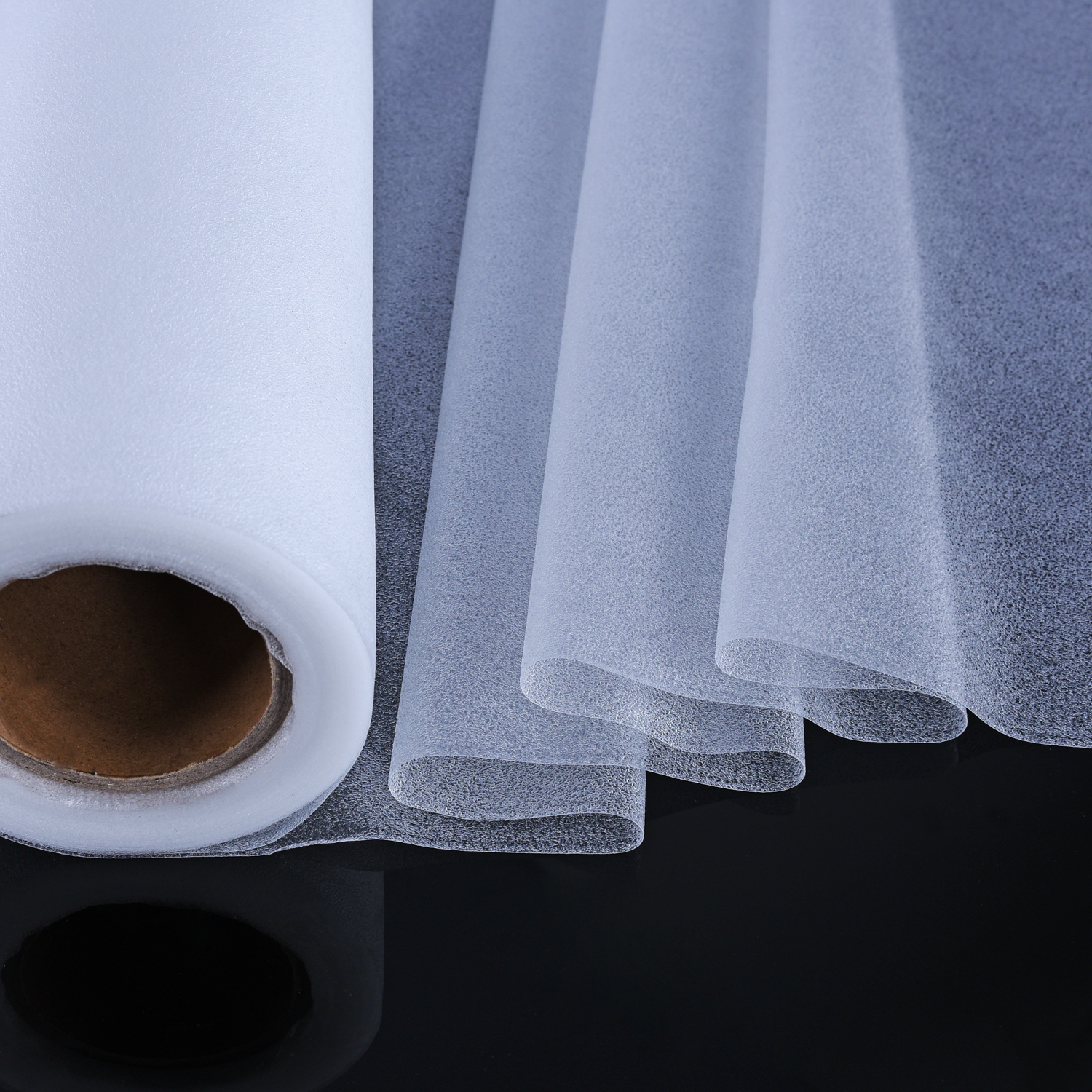 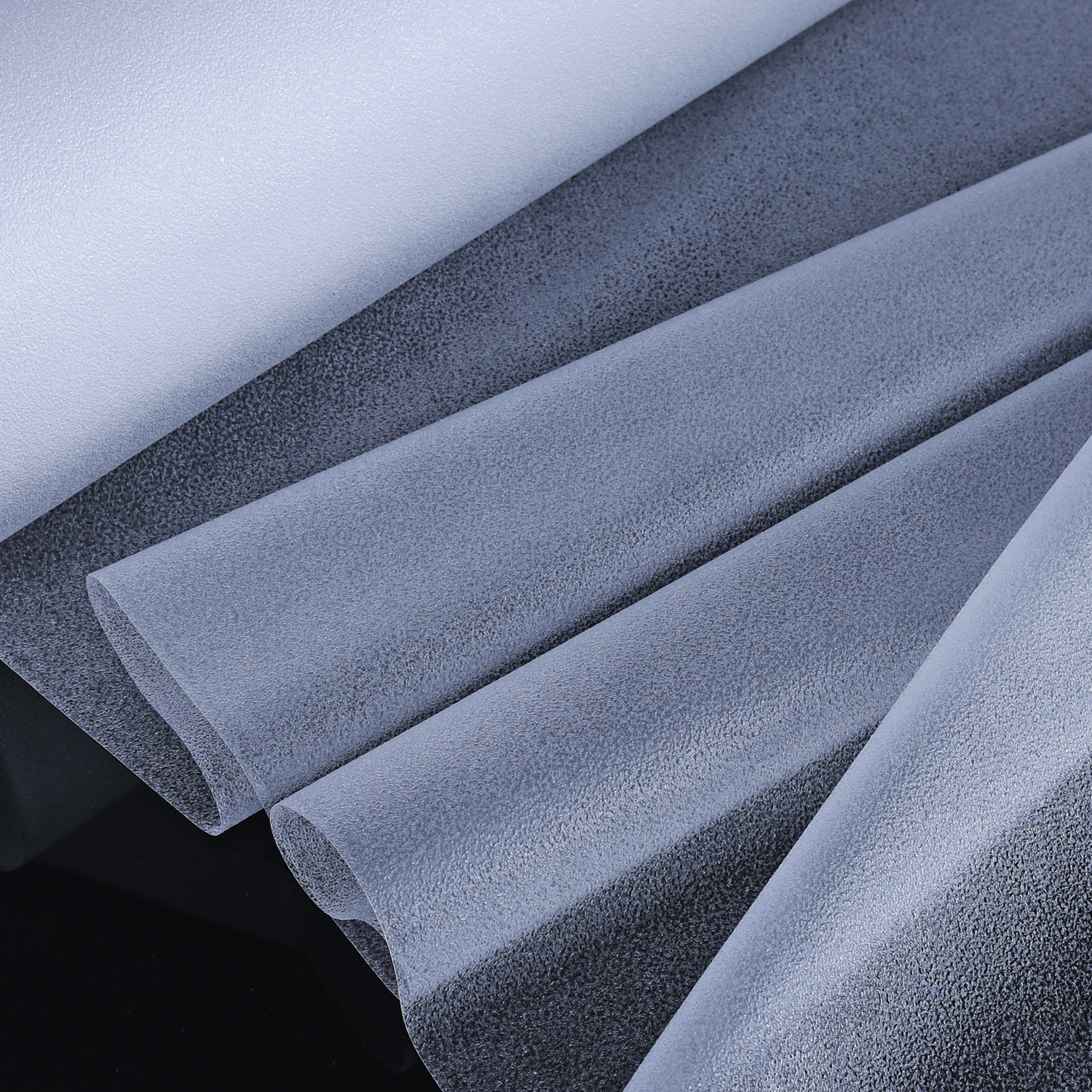